Invest for children is a founding donor in the creation of the SJD Pediatric Cancer Center Barcelona.
The largest paediatric oncology centre in Spain and one of the largest in Europe, which opened in Barcelona in June, has already implemented its full range of services. 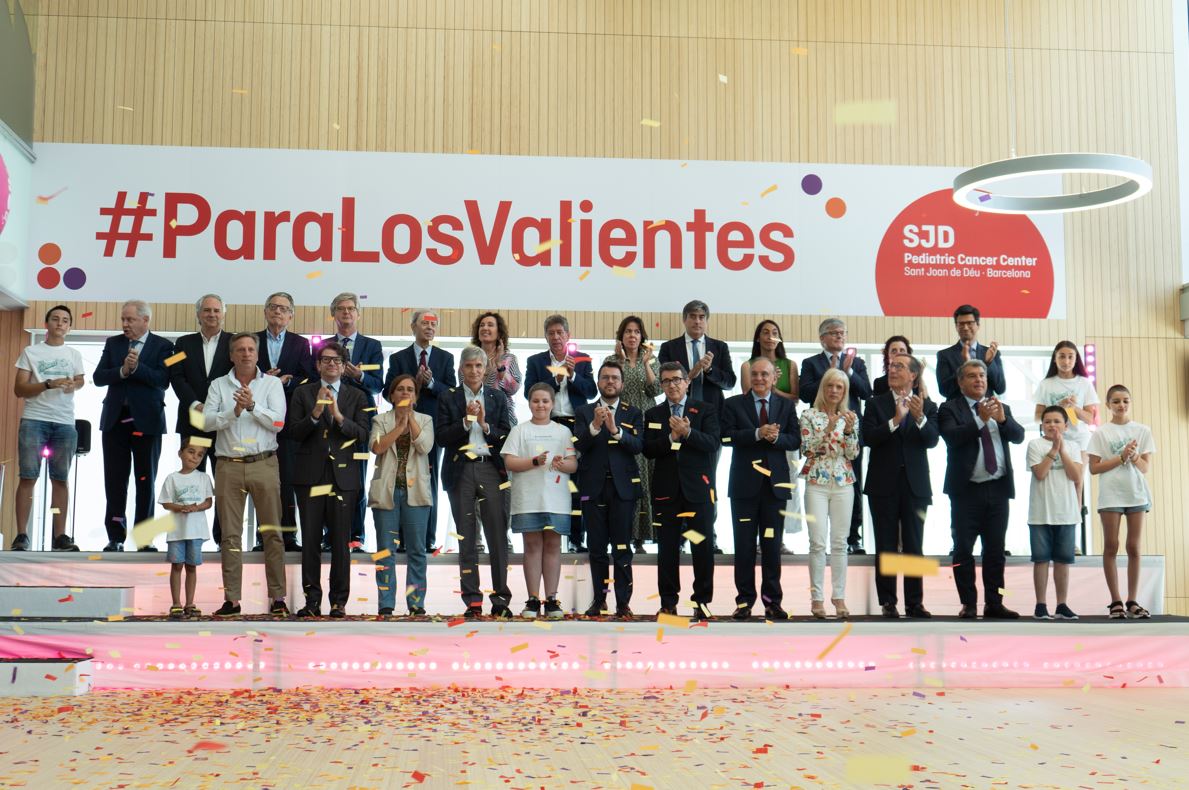 The hospitalisation area of the centre, which comprises all the activity of the Paediatric Oncology Department of the Hospital Sant Joan de Déu Barcelona, is at more than 70% occupancy

The largest paediatric oncology centre in Spain and one of the largest in Europe, which opened in Barcelona in June, has already implemented its full range of services. Since the transfer of hospitalisation, the average occupancy rate has been more than 70% on the ward and around five patients have been attended each day in the SJD home care programme for oncology patients.

Regarding outpatient care, which has 21 outpatient consultations and 26 day hospital boxes, the first quarter ended with an average of 27 treatment sessions and 40 analyses per day in the Day Hospital area, where patients are also attended at weekends, a similar volume as before the opening of the centre. The new Day Hospital has also freed up the space previously allocated in the hospitalisation building, which can now provide a more flexible response to other specialities (nephrology, allergy tests, immunology treatments, etc.).

The Surgical Block has two high-tech operating theatres. In the outpatient operating theatre, it has performed an average of six procedures per day. During the first quarter of 2023, it will be possible to start up the second operating theatre, which will be able to perform complex oncological surgeries planned in 3D.

The SJD Pediatric Cancer Center Barcelona also has a specific rehabilitation area for the patients of the centre, with materials adapted to their care needs, making it possible not only to attend more children and adolescents at the same time, but also to absorb inpatient and outpatient care in the same place, where children can be attended specifically by pathology and age groups.

There is also an Oncology Pharmacy service specialized in dispensing guidelines for oncology patients, which will be complemented this autumn with the opening of clean rooms that will allow the preparation of medication in the same centre and thus ensure a high degree of safety.

The SJD Paediatric Cancer Center Barcelona is almost fully operational and is expected to be at full capacity in the first quarter of 2023. Since the opening, six of the eight chambers of the Haematopoietic Progenitor Transplant Unit have been enabled to respond to transplanted patients. Also, the Nuclear Medicine floor will be operational, which will occupy floor 0 and will have several units for diagnostic tests and two plumbed rooms for radionuclide treatments. This will prevent some of the patients from having to travel abroad, both to undergo certain tests and to receive specific treatments of this type.

The SJD Paediatric Cancer Center Barcelona will be completed with the opening of the new paediatric oncology laboratories, which will bring together care and research activities and work currently underway. This area, which is scheduled to start up in the first quarter of 2023, encapsulates the new centre’s comprehensive healthcare approach, based on holistic patient healthcare and the application of research to clinical practice whenever possible.

Other projects that may interest you 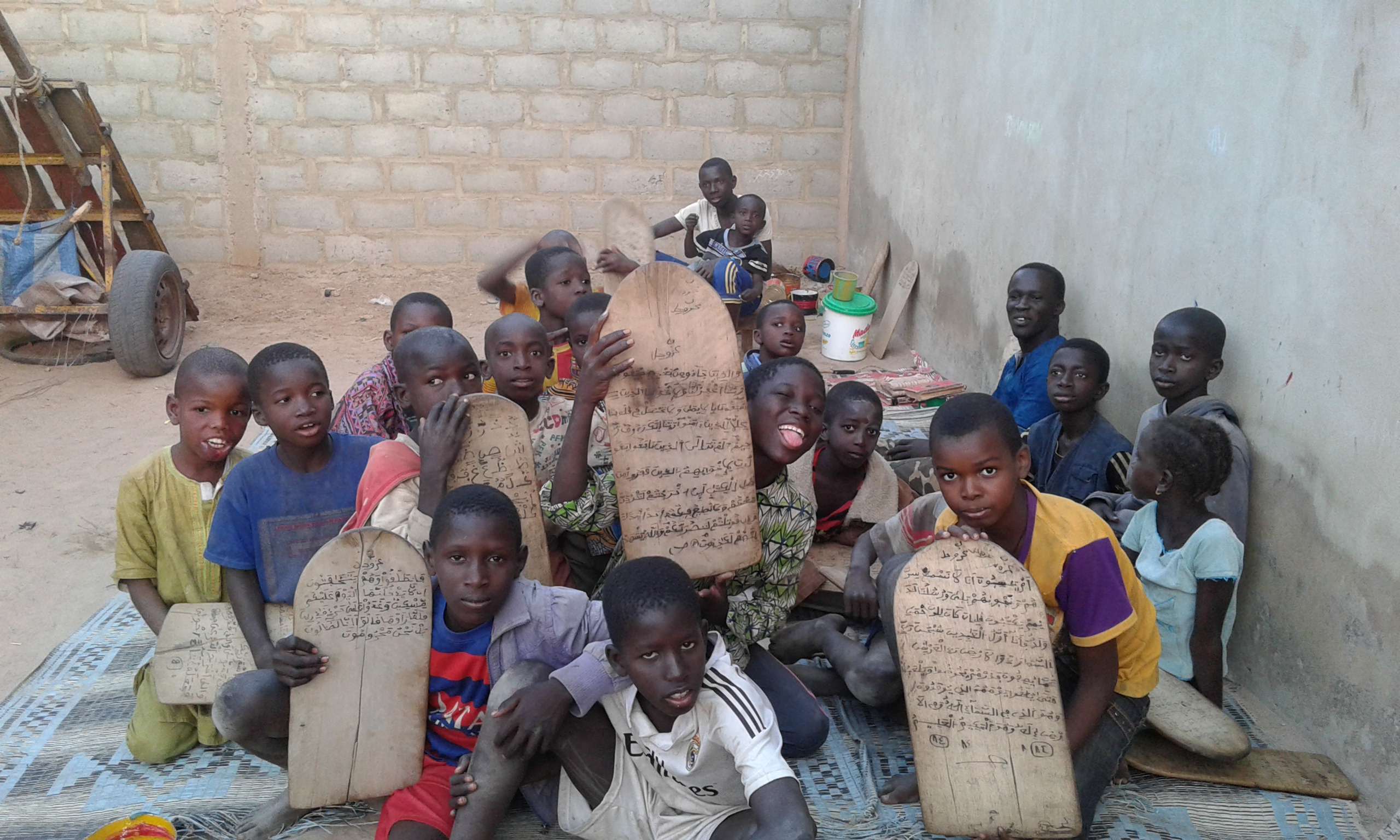 i4c is collaborating with Jatakendaya in the build-up of a day center for 70 differently-abled people and residence for those without a home in Togo. In the center, they do…
see project