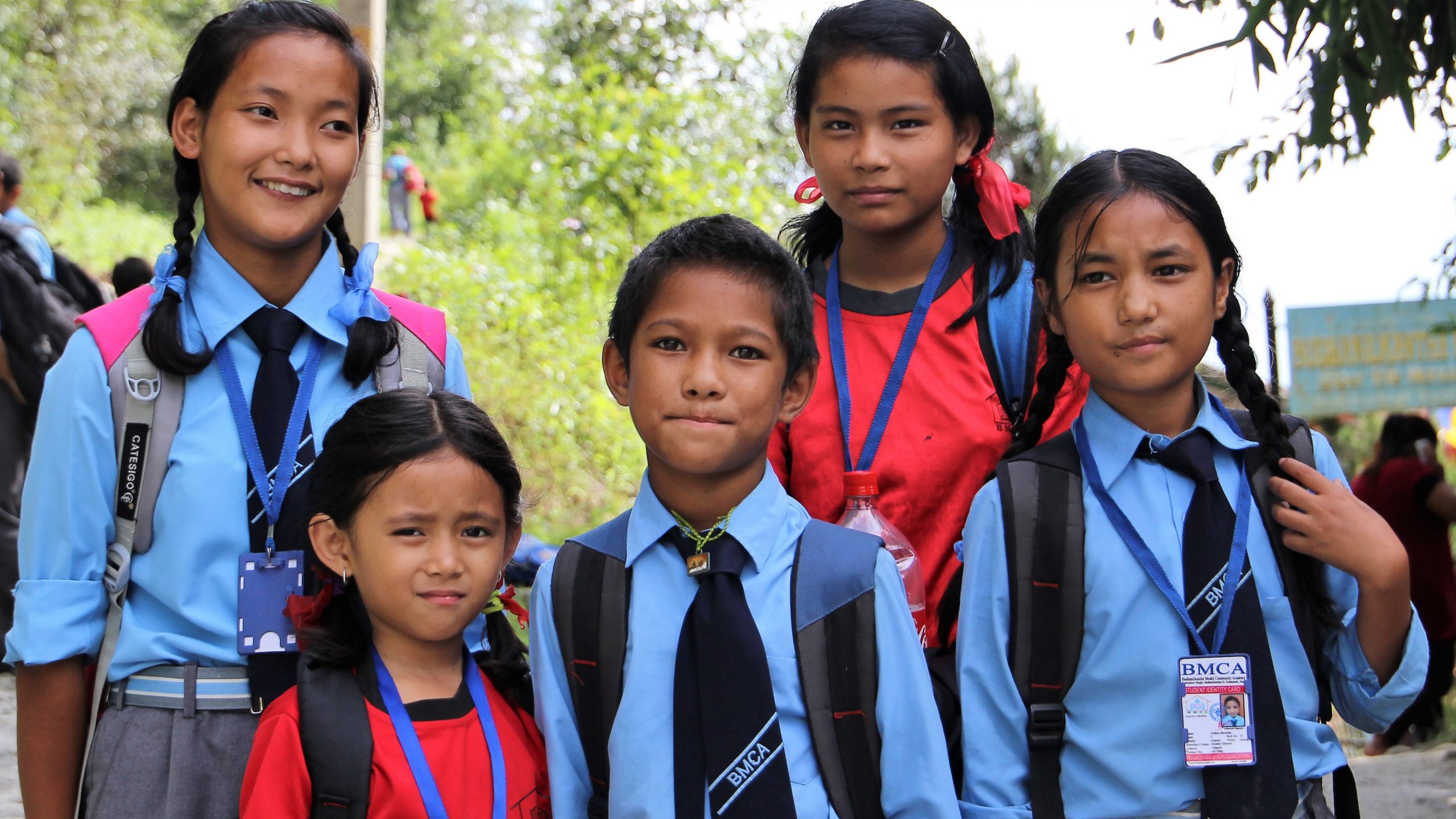 Dream Nepal is an NGDO that was created at the end of 2015 with the aim of creating and maintaining several houses in Kathmandu, Nepal, in which to provide food, medical care, schooling and psychosocial care to those children who are in prison in Nepal with their mothers, because they have no one to take care of them, while they serve their sentence. This is the MalaHome Project. At the request of the mothers, Dream Nepal rescues them from the hostile environment and the precarious situation that living in a prison means for a child, to provide them with a development on equal terms with those who live in freedom and in this way remove them from the risk of social exclusion and give them the opportunity to achieve a better future. At present, the MalaHome Project is made up of three foster homes in which fifty-three boys and girls between the ages of four and seventeen live, rescued from prison.
Dream Nepal also runs the Youth Nepal Project, a flat where young people over the age of eighteen, who are forced to leave the MalaHome Project as they have reached the age of majority, are housed. Currently, three young people between the ages of eighteen and twenty live in the flat and continue their higher education while working part-time, with the aim of achieving economic and social independence.

Invest for children. has also made a contribution to collaborate with Dream Nepal’s new project in collaboration with Lila Juegos Reciclados.

Lila Juegos Reciclados is an artistic company dedicated to the creation and construction of games with recycled materials that has created the non-profit association LlumArt. Lila and Dream Nepal are both convinced that playing has a fundamental role in the integral development of children, and in its transformative power. You can see a video about this project by clicking here.

Dream Nepal and Lila Juegos Reciclados have signed a partnership agreement by which Lila is going to build a set of sculpture-games in the Dream Nepal shelters in Kathmandu so that children who live there will have a playground and at the same time learn about the power of recycling. The process of creation and construction will take approximately two months. 7 playsets and a puppet box will be built by the NGO for each house, so that the children can develop a theatre area. There will also be workshops for welders with creative and playful designs and “invention island” workshops.

Other projects that may interest you 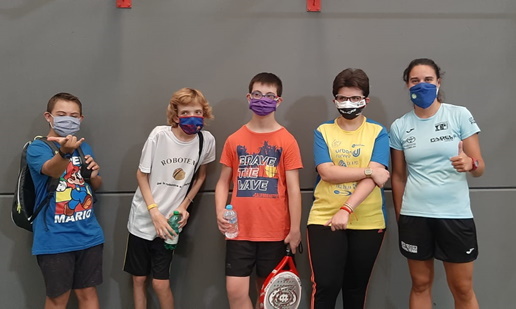 In 2019 we gave support to Special Olympics Spain to launch the paddle programme. Initially it has been implemented in 5 communities (Andalusia, Aragon, Madrid, Valencian Community and Murcia Region).…
see project 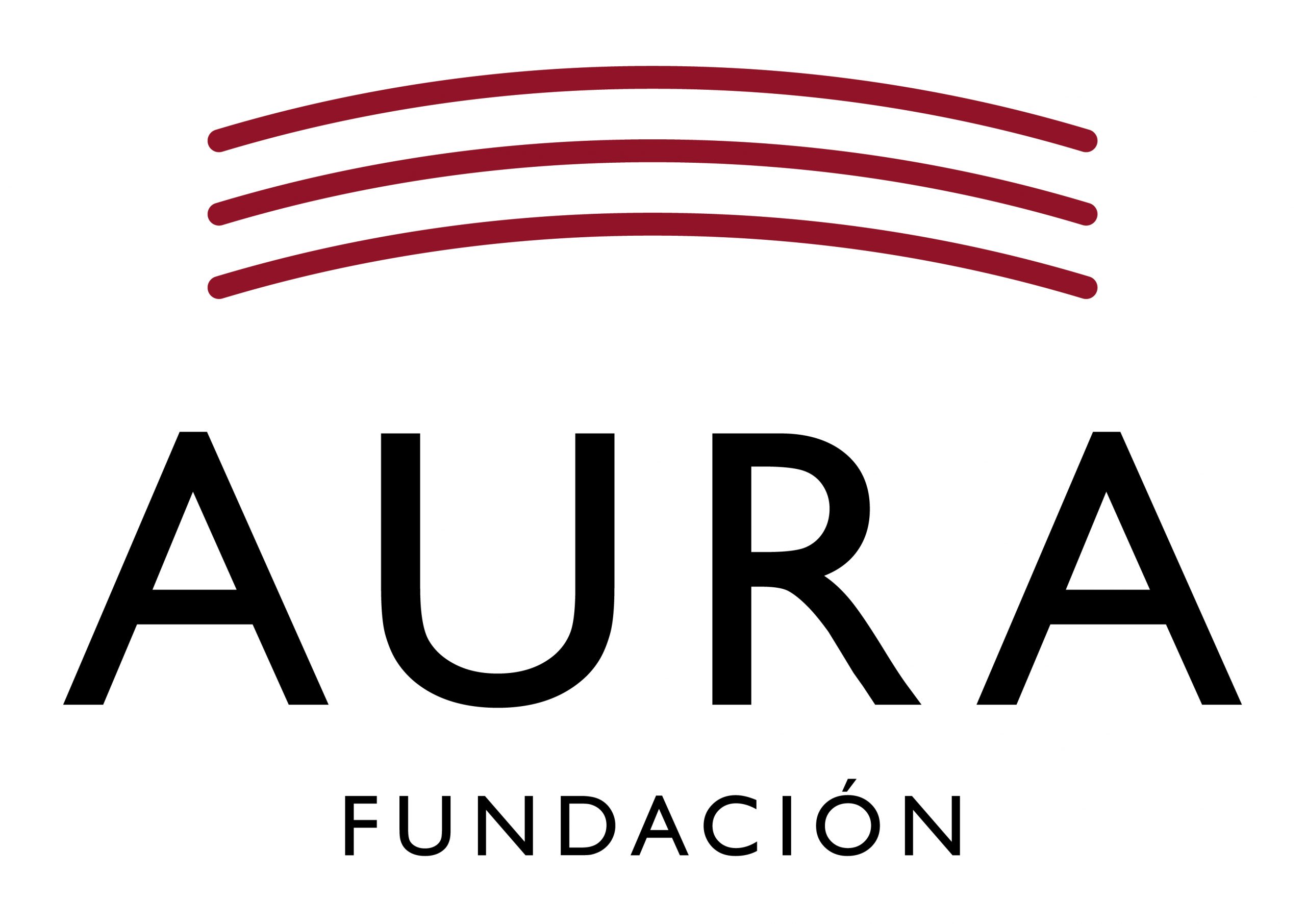 Since 2007, i4c has been donating a monthly sum for the saving plans for less abled employees. 25 employees have been the beneficiaries of these plans contracted at La Caixa.…
see project 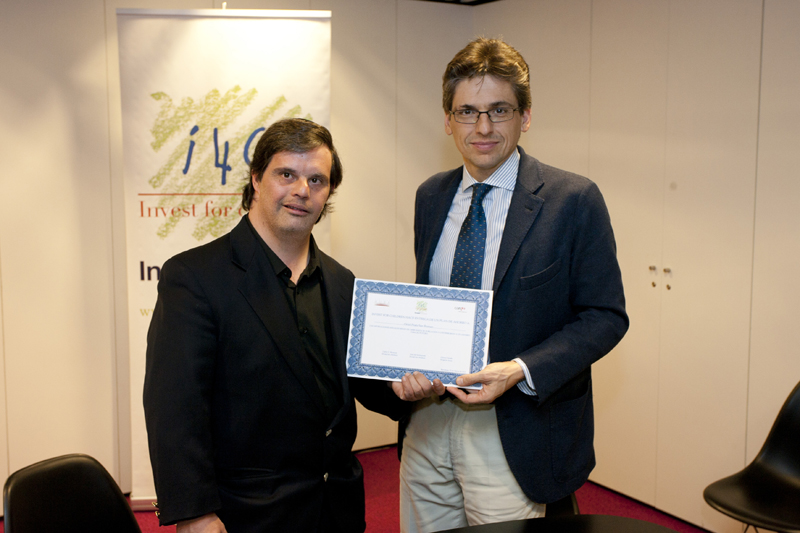 Last Thursday March 22nd, we handed in the new 5 saving plans to the employees who had won them last fall. These savings plans are contracted by Caja Navarra, a…
see project
Menu